The Basic Positions in Ballet

27 Jul The Basic Positions in Ballet 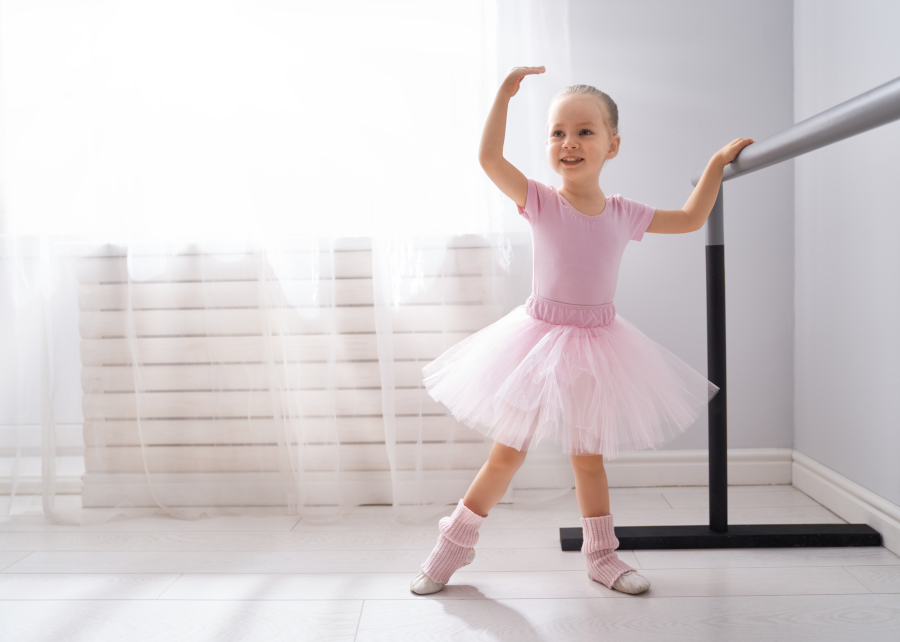 The ballet world has captivated audiences for centuries, from the outside looking in, ballet performances come across as mythical, magical and even legendary. Undoubtedly, it takes a great amount of behind the scenes practice for ballet dancers to bring the house down.

Of course, “Rome was not built in a day” and every ballet dancer has to start somewhere. The basic positions in ballet are fundamental steps that must be mastered by every dancer at the start of their dance journey.

These basic steps are the stepping-stones toward the awe-inspiring spins, twirls and jumps that we have grown accustomed to witnessing during live ballet performances, and also on ballet-inspired movies and television series.

The History of Basic Ballet Positions

This principle became the very core of Beauchamp’s basic ballet positions which trains ballet dancers in aspects such as balance, strength endurance, etc. These positions, known as positions one through five, are the foundation of every ballet dance move, as every move starts and ends in either one of these positions.

Basic Ballet Positions for the Feet

A good turnout is required for all five positions, ideally at a full 90-degee rotation. Beginners may find it difficult to execute an ideal turnout at the start, thus, they will be instructed to turn out at a comfortable angle and slowly work their way towards a 90-degree turnout.

In this position, the dancer’s legs and heels will be in contact with one another with both feet turned out at a maximum angle of 90-degrees. The feet must be firmly in contact with the surface of the floor.

From the first position, while maintaining the same turnout, extend both feet horizontally towards opposite directions. Ensure a separation length of approximately one foot between the feet.

While in second position, bring one foot towards the other foot until one foot is in front of the other, ensure that the heel the front foot is in contact with the arch of the foot at the back.

From the third position, maintain the same turnout and placement, slide the front foot vertically forward with a separation of one foot away from the foot at the back.

To execute the fifth position, bring in the front foot (from fourth position) towards the back foot, with maximum turnout, ensure that the heel of one foot touches the toe of the other with full contact, and vice versa.

This position is considered as one of the hardest positions to master and requires many years of practice to achieve the ideal turnout. Dancers are advised to gradually work on their turnout to prevent excessive strain on their joints and muscle.

In addition to basic positions for feet, there is also a set of positions for arms and hands that runs from the first to fifth position.

With straight backs and heads held high, dancers start off with a preparatory stance (bras bas position), where both arms are slightly raised in front of the hips, with hands and fingers curved inwards.

The Port de Bras usually works in tandem with the positions of the feet, running from first to fifth position, but can also be executed in a non-linear sequence.

From the preparatory position, both arms will be raised until the fingers are at the same position as the dancer’s navel. The elbows will be slightly bent to round the arms (as if holding a beach ball).

To get into second position, open both arms horizontally (from the first position) until they reach the side of the body, keeping both arms slightly rounded. Ensure that the elbows are slightly lower than the shoulders, and the wrists are lower than the elbows.

When in third position, raise one arm above the head and maintain the other in second position. For the third position, the left arm will be open when the right foot is extended forward and vice versa.

To get into fourth position, maintain the same arm that is over the head and move the other into first position. Ensure that the lengths of both arms are always slightly rounded.

To get into fifth position, move the arm that is currently in first position over the head, while the other arm is maintained in place over the head. Essentially, both arms will now be over the head, with slightly bent elbows, rounded arms and palms facing inwards.

When executing the Port de Bras, dancers must always be relaxed yet firm to sustain a graceful posture. 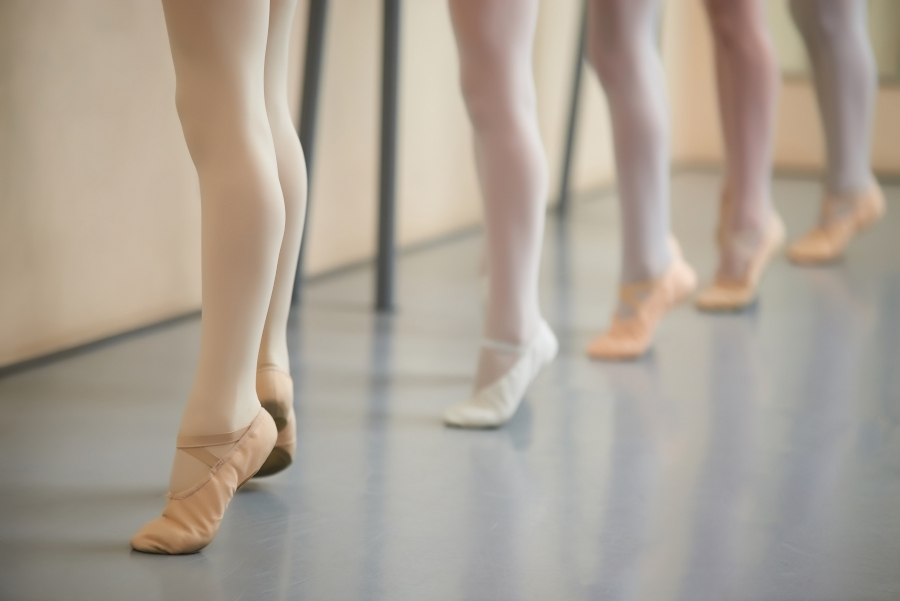 Paving the Way Towards Advanced Steps

Every ballet class will start with a warm-up session in which dancers will line up at the barre (handrail), either standing with both hands on the barre or perpendicular to it with one hand on the barre.

To warm up, dancers will go through the basic ballet positions for feet and the Port de Bras for both their left and right extremities.

Dance movements such as the grand plie (full knee bend) and demi-plie (slight knee bend) are executed when running through the basic positions for feet. This is done as a form of stretching to minimize the risk of injury when practicing or performing.

Once a dancer has mastered each of the basic steps in ballet, it is time to move on to more advanced steps that utilize the basic positions as a foundation.

From there, dancers will be introduced to movements such as the releve (to rise up on the balls of your feet by lifting your heels), saute (to jump and land on both of your feet simultaneously), and also do pointe (to use pointe shoes) work in any of the basic positions.

Viva ballet is an established ballet academy in Singapore that provides lessons on ballet for kids, teenagers and even adults. Learn and master the basic positions of ballet under the guidance of our professional ballet instructors. Join us today to begin your journey as a ballet dancer!

Need Help? Chat with us
Start a Conversation
Hi! Click to chat on Whatsapp
The team typically replies in a few minutes.
Viva Ballet
Sales Team